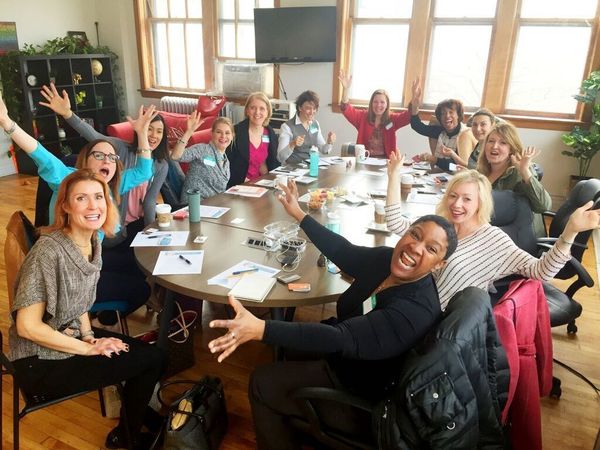 Meets every First & Third Wednesday at 11:30 AM 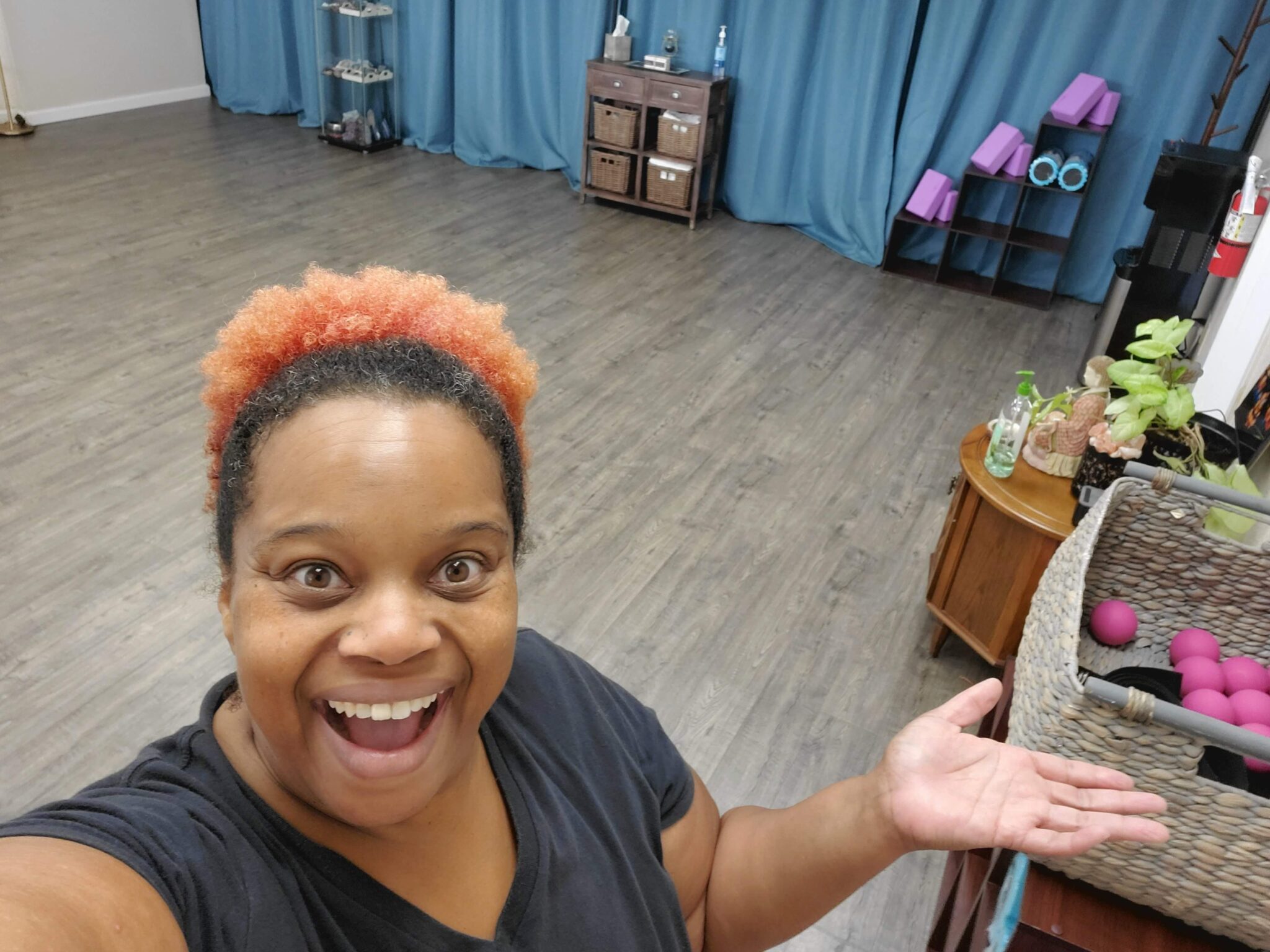 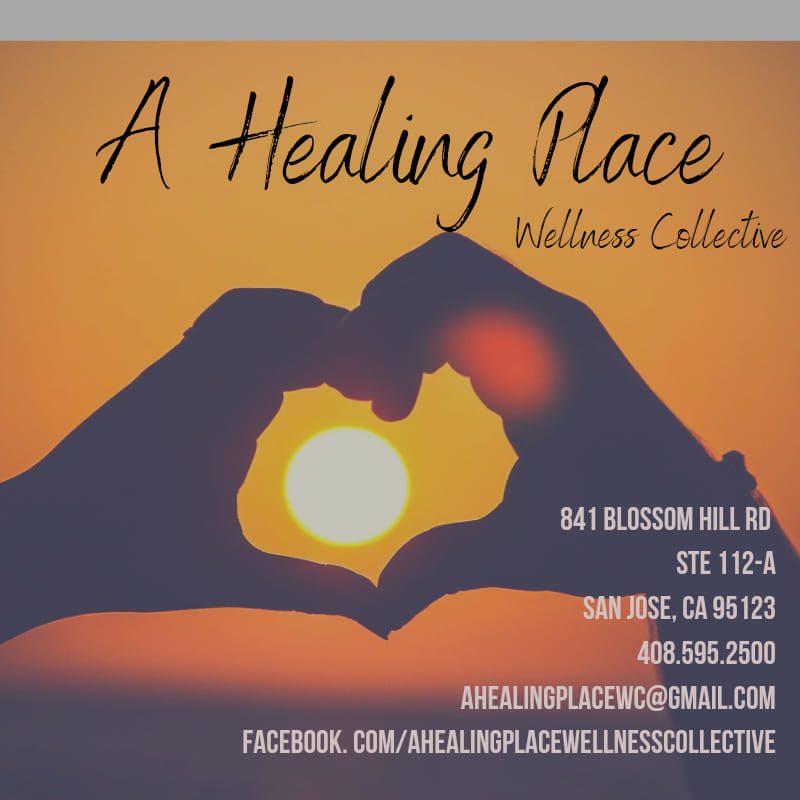 Ramona is the adoptive mom to her cousins; has a Bachelor’s Degree in Broadcast Journalism; is a Reiki Master and holds certifications in Massage, Reiki, Yoga and Guided Meditation Coaching. She also is the creator and owner of A Healing Place Wellness Center in San Jose, Calif.
An lover of storytelling, Ramona was drawn to Journalism in high school, where she served on the newspaper – even getting to yell, “Stop the Presses,” to allow for team coverage of the 1989 Loma Prieta earthquake. The first in her immediate family to attend a four-year university, Ramona felt pulled toward the lights and sounds of television and radio news. In 1994, She landed her first job as a teleprompter operator for a local television news station. The next decade would see Ramona work in television, radio, newswire and, ultimately, back to newspaper.
Then, in 2003, she started to have nosebleeds that increased in occurrence. A trip to the doctor taught her the correlation between the health of the body and the mind – the body manifests what the mind feels and her nosebleeds were caused by the stress of the daily news cycle.
The nosebleeds made her ask herself what she wanted for her life. If not journalism, then what?
A chance encounter with a massage therapist at a mall in Capitola, Calif., almost mirrored a television commercial when Ramona revealed she was the office neck rubber when stories no longer flowed from fingertips – “What do you have to lose?”
In June 2004, Ramona became a Certified Massage Practitioner, and would spend the next 12 years working in high end spas and chiropractors. For a time, during the Dot-Com Bust, she worked freelance for print media.
Her personal life took a big shift in 2013 when she became the kinship guardian of her two little cousins, ages 6 and 8, at the time. Their adoption went through 2 years later. And in 2016, she left both the newspaper and the corporate spa world to be her own boss, as being a single mom of children of trauma made it difficult to adhere employer demands.
That’s when she began expanding her knowledge and abilities, learning Reiki, Yoga and Guided Meditation. Her goal: to help her cousins heal from their trauma, as well as offer her clients a more well-rounded wellness experience.
With the discovery of Covid-19 in 2020, massage was deemed unsafe and Ramona found herself asking, if not massage, then what?
Well, she took her skills online, offering free and paid sessions via a variety of video conferencing platforms to hone her skills as a Wellness Coach. Then, in April 2021, when it looked like life was returning to normal, she rounded up some friends — new and existing — to open A Healing Place wellness center. Together, they offer classes, workshops, retreats and other events aimed at giving the community a place to turn to for healing energy. All this, because Inner Peace is More Than Skin Deep.

What is an Exchange?

The Founding Exchange is the place for entrepreneurial women to build better businesses by meeting and supporting one another in twice-monthly mastermind sessions. We’re invested in real time problem-solving, educating and empowering one another. We don’t sell or recruit to fellow members and this is certainly not a dressed-up business card swap. We wanna grow authentic and productive relationships that help us to make more money. So, come as you are. Bring a friend. See for yourself.

What members are saying

"Not only did I meet a diverse group of women who’ve helped me tremendously to grow my business, but I came across an additional business opportunity that has significantly impacted my life and my income. Take advantage of the The Founding Moms – it’s an adrenaline shot for your business."
Vera C., Chicago, IL

"Attending this mastermind has helped me to increase sales because of the ideas and suggestions that I’ve received. I love The Founding Exchange."
Stephanie K., Atlanta, GA